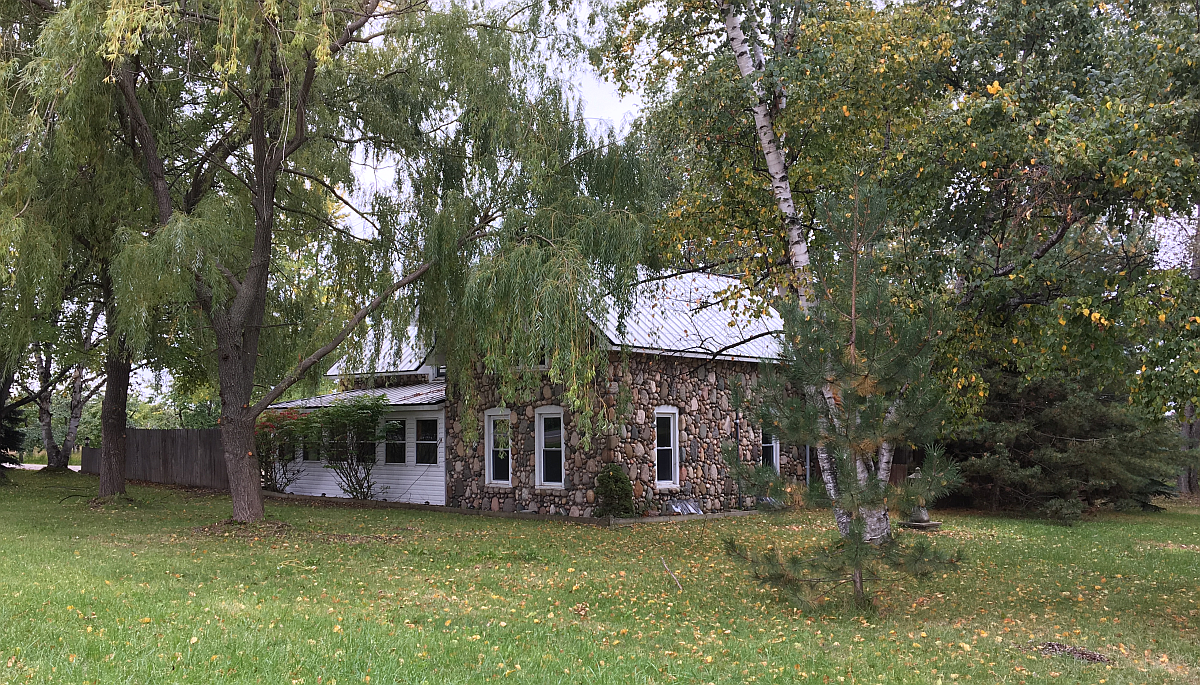 So the great idea of co-owning a recreational property seemed like a good idea at the time. Expenses can be shared. The property could be regularly used. Many hands make light work of a vacation home.

Then reality sets in.

Squabbles over taxes and electric bills fill the air. Passive-aggressive texts of what you were “supposed” to do that last time the property was visited. Hurt feelings and disproportionate expenses abound. You need to get out but the others do not want to sell or buy you out. What can you do?

File what is known as a partition action.

Under Michigan law, any person who has an estate-in-possession in the lands (except for rights of reversion or remainder) may seek to partition or divide the property co-owned by two or more owners.  Physical division of the jointly-held property is the preferred method of partition, but the court may also order sale and division of the proceeds when it concludes that an equitable physical division cannot be achieved.

If property owners own different percentages, the Court would normally divvy up the property in the respective proportions. However, where such a division results in an unfair amount, the court may award money payments to offset the difference.

In other words, if you want out, you can get out by filing a partition action. You don’t have to stay with the one you bought with.

In Michigan, prescriptive easements “arise” where a person merely uses, but does not possess, the land of another for a particular purpose without permission for 15 years. The legal fiction behind this claim is “founded on the supposition of a grant” of property rights because the applicable statute of limitations has run.

The legal claim of prescriptive easement is highly similar to an adverse possession claim. At its basics, Michigan law provides that when someone uses another’s land in the same manner for 15 or more years, the trespasser can claim that he or she now has a proper permission, i.e. a prescriptive easement.

However, a common overlooked exception to a claim of prescriptive easement is the “wild lands doctrine.”

When a 15+ year trespasser goes to court and claims to have a prescriptive easement, it must be proved 1.) the use was not based upon permission of the current landowner, 2.) the use was “hostile” to the owner. Hostility has a specialized legal definition, meaning to act contrary to the legal interests of the property owner.

A few early 1900 decisions of the Michigan Supreme Court recognizes, however,  the “general custom” of owners of “wild and unenclosed lands” implied providing ongoing permission for the public to pass over such land without hindrance.  In other words, the use for a way of passage of unenclosed vacant land not in use by the owner, or even mere possession of it, is not in itself hostile to the owner; a lack of hostility means a lack of successful prescriptive easement claim.

This is known as the wild lands doctrine. It has been successfully used to kill prescriptive easement claims.

Beachgrooming is the “ten dollar word” for cleaning up the beach area on a portion of one of the Great Lakes. As a surprise to many, it traditionally required not one, but two permits: one from the state via the Michigan Department of Environmental Quality and one from the federal government through the Army Corp of Engineers.

END_OF_DOCUMENT_TOKEN_TO_BE_REPLACED 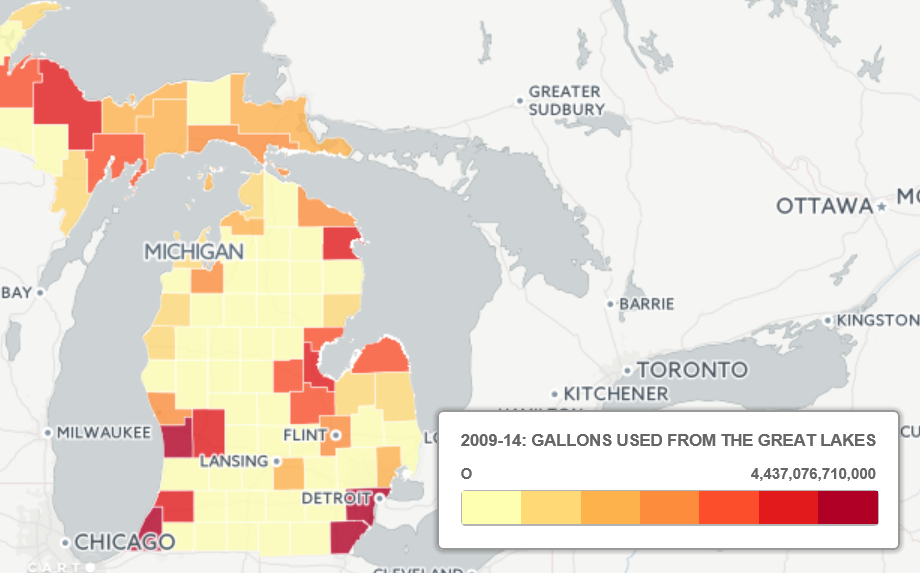 Big thanks to the continental ice glacier for this sweet quality of life resource. Such a resource provides the legal “riparian” right to extract water for domestic (i.e. household) use.

Interesting, only a tenth of utilized Great Lakes water was for residential or public water supplies while over 85 percent was consumed for, of all things, electricity generation.

But despite the high extraction of water from the Great Lakes, we won’t be running out of water anytime soon. Water levels in 2016 are up from last year’s reduction.

Michigan is blessed in having so many lakes. Minnesota proudly crows it is the land of 10,000 lakes. Michigan has more than 11,000, including a handful of “Great Lakes” with 6 quadrillion gallons of water!

However, one falsity which never seems to be corrected is the notation that the public has the right to walk, stroll, or take an evening constitution around the shore of an inland lake. It just simply is not true.

END_OF_DOCUMENT_TOKEN_TO_BE_REPLACED

One of the common issues which comes up with clients of Outside Legal Counsel is the claim of adverse possession under Michigan law. END_OF_DOCUMENT_TOKEN_TO_BE_REPLACED

On May 19th, the Court of Appeals issued its decision in Suttons Bay Yacht Village Condo Ass’n v Board of Representatives of Port Sutton Community (COA No. 325327) involving whether a Board, which has not been incorporated in the state, is an entity to be involved in a legal action.

The Court of Appeals held it is a recognized entity, concluding that “Michigan caselaw and statutory law support the conclusion that an unincorporated association is a legal entity.”

Whether any group constitutes an unincorporated association requires not simply agreement in the description as such, but “associated, mutual, action of individuals.”

This is good news for Michigan property law which allows informal associations, while not formally incorporating under the Summer Cottage Act, the Non-Profit Corporation Act, or the Corporation statute, to have their day in court. It also means that property owners can take action against “associated” individuals who sometime overstep their legal authority in lake communities and subdivisions throughout Michigan.

The frightening realty the public is not informed about is the case killing effects of court deadlines. A winning case can be gutted if deadlines are not properly checked. It is a dirty little secret: Michigan appellate courts generally do not care about outcome fairness or who the parties are. END_OF_DOCUMENT_TOKEN_TO_BE_REPLACED

A new change to Public Act 56 came into effect. As you may recall, Public Act 56 was enacted in 2012 to regulate under the criminal law uses of public road-ends terminating at the edge of a Michigan inland lake or stream. At a public road ends, private citizens may not use of boat hoists or boat anchorage devices, moor or dock between 12 midnight and sunrise, or undertake any activity that obstructs ingress to or egress from the inland lake or stream.

END_OF_DOCUMENT_TOKEN_TO_BE_REPLACED

Today, the US Supreme Court issued its 8-1 decision in Marvin M. Brandt Revocable Trust v. United States (case no. 12-1173) which held that old railroad lines created under the General Railroad Right-of-Way Act of 1875 are to be abandoned in favor of the property owner, not the Government under a theory of “implied reversion.” Critics of the decision argue that the decision jeopardizes potential rails-to-trails projects around the county. END_OF_DOCUMENT_TOKEN_TO_BE_REPLACED