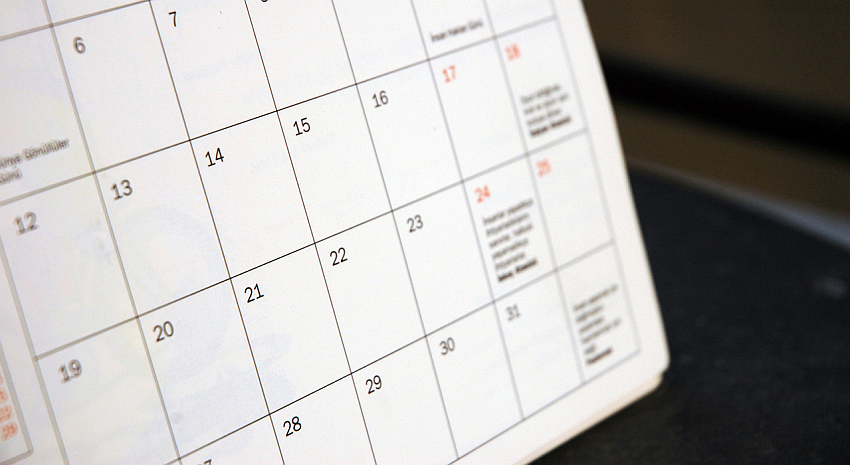 When bringing suit, one of the common defenses property law attorneys (like the one at OLC) look for is known as the statute of limitations. It is also one of the most misunderstood aspects of property law, even for judges.

Most lawyers know that when filing a lawsuit, there are time limits on when to file. For contracts, it is six years from the breach. For personal injury, it is three years from the accident. For FOIA requests, it is 180 days. It all depends on the nature of the claims.

Under Michigan property law, the applicable statute of limitations depends on the nature of the claim and how the judge views the claim. The limitation runs from the date it “first accrues.”

The date of accrual is critical is certain cases because Michigan law limits the ability to bring claims, even meritorious ones, if not timely asserted. Nuisance and trespass claims must be filed within three years. However, local governments have six years to bring public nuisance claims for zoning violations. If seeking to quiet title only, the statute of limitations is 15 years.

There is an interesting case from the Sixth Circuit Court of Appeals known as Herr v US Forest Service. This law office has cited it a number of times.

In 2007, the US Forest Service initiated and enacted a ban on motorized boats on Crooked Lake in Gogebic County, Michigan.

The low/no motor boat agency rule went into effect in 2007; the Herrs bought their lakefront property in 2010; and they filed this lawsuit less than three years later in 2014. Under a similar federal law, the statute of limitation is six years. The Government argued the claim accrued in 2007 when the rule was implemented. The Herrs argued the claim accrued in 2010 when they bought the property.

The Sixth Circuit agreed with the Herrs because the statute of limitation clock starts to run “as soon as (but not before) the person challenging [] can institute and maintain a suit in court.”

Dates are critical! Statutes of limitation are really critical. If you wait too long, the case, even a great one, can be over before it is even starts. If there are property questions you have, ask now or forever lose your piece.