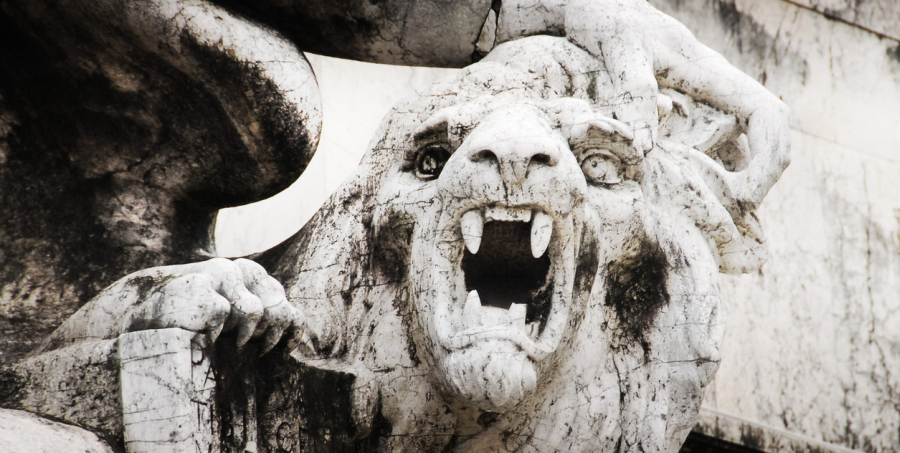 The decision to bring a lawsuit against a trespasser or neighbor is a competing question of strategy and goals. Does one seek money damages, an injunction, or both? The easier case, in a practical sense, is just to obtain a court order to halt a trespasser from his or her illegal acts. Moreover, seeking money damages for loss of the use of an easement has been difficult because there has been a question whether such a legal remedy even exists under Michigan law. That has now changed.

The question courts have grappled with is whether it even can award money judgments for such alleged losses.  By a new appellate decision, the answer is yes.

In Smeltzer v Daigle, the plaintiff had previously obtained an easement by prescription. After it was obtained, the neighbors routinely hampered use of the easement, arguing they were not subject to the previous court order recognizing the prescriptive easement. The easement holder brought a second suit seeking money damages. The trial judge agreed with the easement holder and also awarded $10,000 in damages.

On appeal, the defendant argued that such an award was an improper form of non-economic damages-a court-ordered award for mental anguish and hurt feelings. The Court of Appeals disagreed and explained that money judgments can be awarded for loss of use and enjoyment of their easement rights, and the mental distress allegedly caused by another’s intentional interference with the exercise of easement rights.

The decision explained, correctly, that the area of law “is not well-established” but “caselaw and other authority supports awarding noneconomic damages where a defendant has intentionally interfered with a plaintiff’s easement.” Interestingly, one of the ways a money judgment can be obtained, according to Smeltzer,  is when a neighbor, despite being non-confrontational, is wrong about the relevant legal rights of a party and actively obstructs use of the easement.

By the Smeltzer decision, property attorneys, like those at Outside Legal Counsel, now have new tools–a money damages case–to challenge illegal trespassers and property obstructionists.